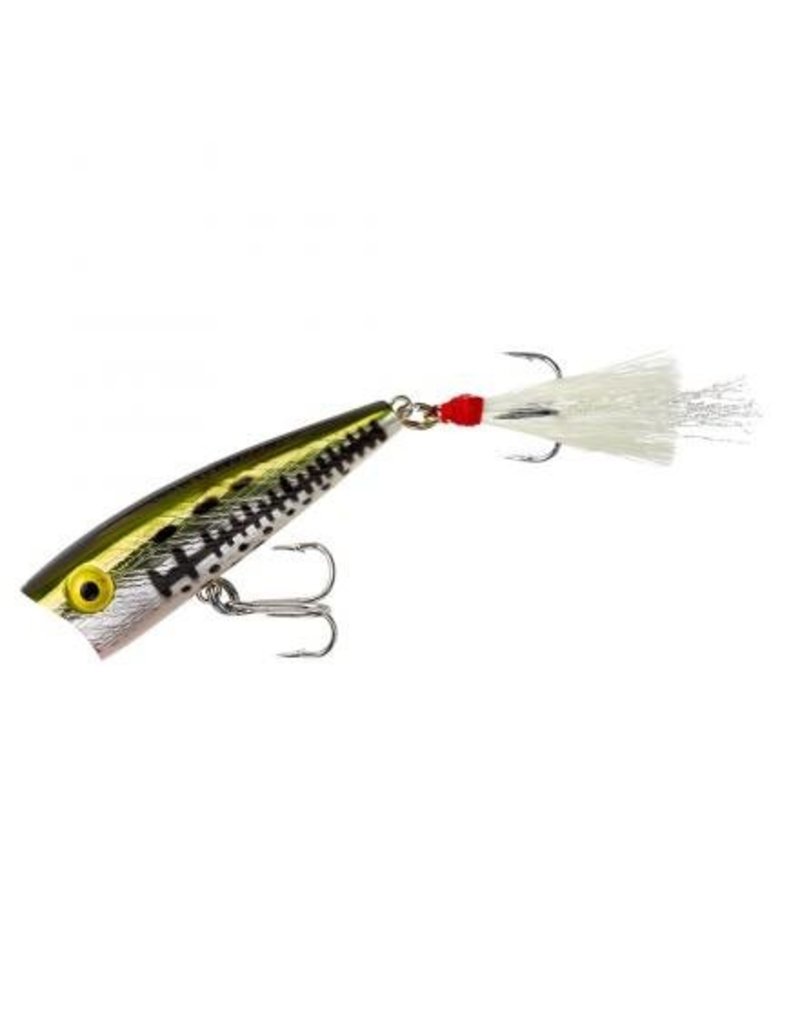 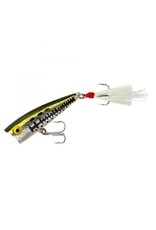 Rebel
Write a review
$5.49
2 in stock
Add to wishlist Compare

The Rebel Pop-R has been the standard by which all topwater poppers/chuggers have been judged for more than three decades. This lure won anglers hundreds of thousands of dollars in bass tournaments while it was discontinued. After “The Secret Bait of the Pros” was revealed in a major bass fishing magazine, the Pop-R returned to the lineup and sold more than a million lures the first year. The profile and action of the Pop-R make it a favorite of anglers everywhere. It can be worked quickly across the surface like a panicked baitfish or slowly twitched to mimic a meal that’s almost dead, and every speed in between.

0 stars based on 0 reviews